The importance of mental imagery and how to do it well 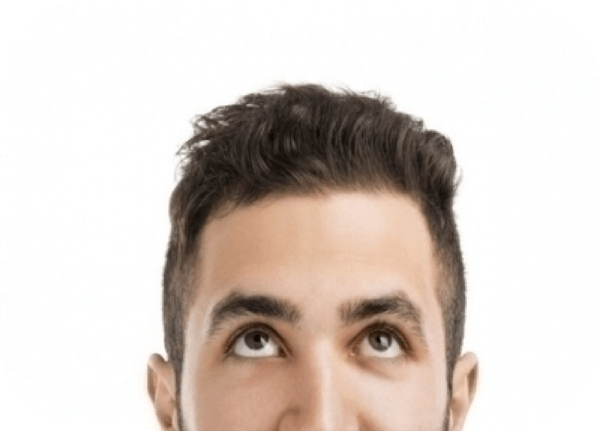 Mental imagery has received much attention in the scientific literature because it’s been shown to be helpful in neurological and pain rehabilitation.

It seems simple doesn’t it? That we must first be able to conceptualise and plan what the task is like before we know how we should go about doing it.

Apparently, at least in the realm of functional reach, that as we get older, our imagined reach gets further and further from the truth? In fact, Gabbard and Codova (2013) found that elderly people tend to overestimate their reach, which could be a significant reason as to why they fall.

This makes sense to me because elderly people typically do not have their balance challenged daily, and do not as much exposure to their body’s limits which help create a dynamic and accurate body representation of themselves. Which is a foundation block for postural control.

While we know exercises for specific balance retraining works, it’s been shown that combining mental imagery and rehearsal with physiotherapy works even better. (Gabbard and Fox, 2013)

So how can you do this?

(I have used reaching for a remote control, something I do constantly at home, to illustrate my point.)

Set the goal clearly.
Give very specific instructions and focus on the aspect that is interacting most with the object. For example, “Imagine how you must move your index finger to begin guiding your hand and fingers to open first, and move towards the remote control.”
Give them some details to work with so they create a more sensory complete image. E.g. “What do you expect the remote control to feel like. How heavy do you think it is? How will your wrap your hand on it’s smooth edge?”
Suggest the thought of consequence if they under or overestimated the requirements of the task. “What happens if you don’t have enough grip?”
Focus on the “feel”, not just the imagining of oneself as if being filmed.
Once well-imagined, combine this with actual practise of the task.
Ask them to reflect and “feel” how they are different.
Practise this daily for at least 15 minutes. Longer if they can sustain the attention.
Sleep on it. Tell them to think about it before they go to bed and try again tomorrow.

So now you know why I don’t fall and never miss the remote control.