3 key muscle groups you must strengthen to improve your walking 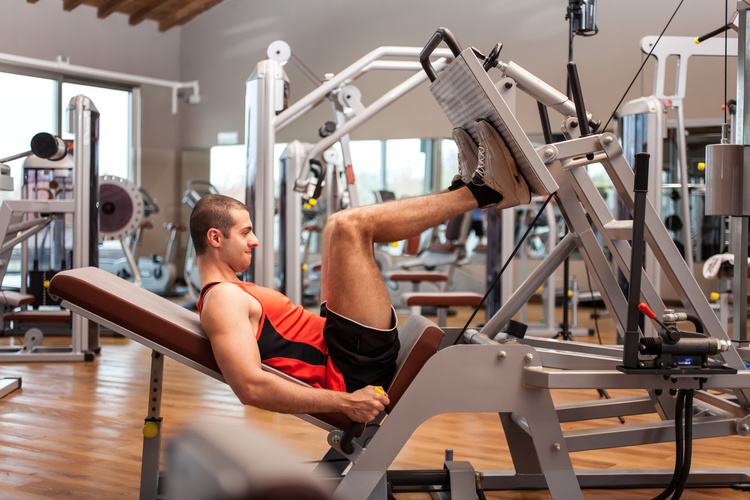 Few of us stop to understand fully what is involved in walking, an activity we often take for granted, until something goes wrong. In people with a neurological condition, returning to normal walking can be a challenging task. All too often people learn to use compensatory muscle groups and strategies in an attempt to create efficient forward movement.

Walking is primarily governed by powerful actions of 3 main muscle groups. But first, you must understand the following graphic:

The main hip flexors are psoas and iliacus, which from the lumbar spine and pelvis, act on the front of the femur to bring the upper leg forward in space. These muscles act most strongly at terminal stance and in early swing, when they are at their point of stretch.

There are 4 main muscles that make up the hip extensors – gluteus maximus, biceps femoris, semitendinosis and semimembranosus. Gluteus maximus acts at the hip only, while the other 3 act at the hip and knee, and are collectively known as the hamstrings. The part that I am usually most interested in are the proximal hamstrings, which are closest to the hip. They act most strongly in the gait cycle during the early stance phase, when they are at their point of stretch.

The third, and arguably, the most important muscle group for power generation in forward locomotion are the ankle plantarflexors: gastrocnemius and soleus. They act most strongly at push-off, which is at terminal stance.

In my clinical experience of treating people with difficulties with walking, I find that ankle plantarflexors are often underdeveloped or shrunken over time either from lack of use or misuse. In these cases, I often find hip flexors and extensors compensating for ankle plantarflexors. And so what happens is the limb is often described as ‘heavy’ or ‘difficult to clear’, as it becomes a passive passenger to the rest of the body, instead of being a primary driver of propulsive force.
Strengthening the right way

For effective carryover of exercise as a method of improving walking, exercise design is critical. The key to this is considering the following 5 factors:

The closer each exercise replicates the action of the targeted muscle group in walking, the better the carryover effect. What may surprise you is that a lot of these exercises can actually be done at home with minimal equipment.